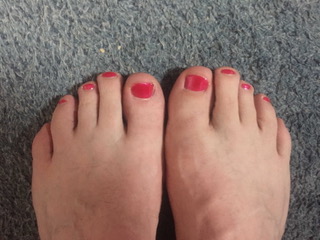 What does Transgender mean?

What does Transgender mean?

1. Denoting or relating to a person whose sense of personal identity and gender does not correspond with their birth sex.

Trans is an umbrella term for those whose gender identity and/or gender expression differs from the sex they were given at birth. Some trans people may feel that they are a man born into a female body or a woman born into a male body, but not necessarily.

Trans people may also identify as gender-neutral, genderqueer or gender fluid, non-binary, and may identify as a combination of male and female or as neither.

Often trans people know they are trans from a very young age, while others say they realised as a teenager.

It is  important to address trans people  with the gender they refer to themselves as and refer to them with their chosen name and gender pronoun. This can sometimes take time to get this right especially if you have know the person for a long time.

What’s the difference between trans and other forms of gender identity?

Peoples life styles differ a lot and there are different choices that can be made. Transitioning is a term used when the person chooses to change their body, by use of medication and  surgery to the physical sex they feel they are.

Others because of personal circumstances may choose to live in the role that feel they should be without medical transformation. Others again for personal reasons have to hide who they really want to be for fear of repercussions ie, family and friends reactions. All of these decisions can have massive emotional impacts and can be extremely daunting.