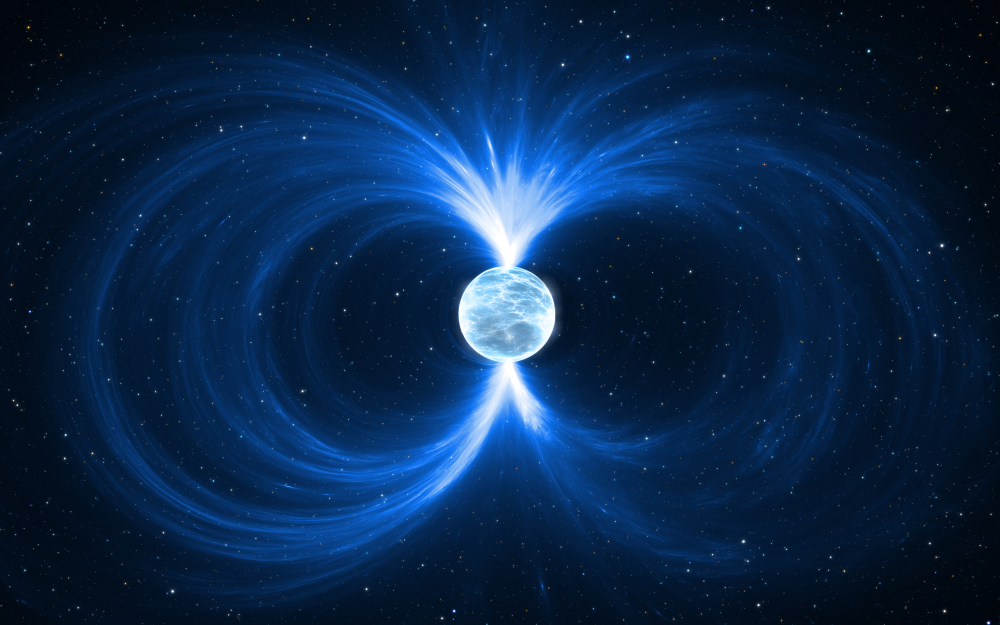 How do magnets work on our bodies?

Blood  gives us life and our blood circulation provides most processes in the body including the movement of oxygen, vitamins and enzymes and removal of toxins from the body. To stay healthy it is important that our blood flows freely and quickly around the body and magnets can play a part in this. Magnetic therapy has been documented through history as far back as pre-christian civilisations. The Chinese used magnet stones and Cleopatra was said to have worn a magnetic amulet. Aristotle documented magnet healing and in the 12th century the healer, Hilgard von Bingen, had a great influence in the area.

Magnetic therapy is not just for humans but for animals too. There is plenty of feedback and testimonials form owners for horses, dogs and cats. Magnetic therapy is of course a natural way to heal the body and can be used by most people including children and babies.  Always check with your GP or consultant first if pregnant or have serious health problems.

An American  university , experimenting on animals, showed that magnets increased circulation which  had positive healing effects for sports injury, swellings and inflammation. In 1954 Linus Carl Pauling discovered the magnetic characteristics of haemoglobin  for which he won the Nobel prize for chemistry. Haemoglobin is a protein found in red blood cells, if your haemoglobin is low you would have the condition anaemia which could show in –

A study published in The British Medical journal 2004 stated that wearing magnetic armbands could alleviate the pain in knees and hips caused by osteoarthritis. Scientific studies have shown many other ailments that can be improved by wearing magnets.