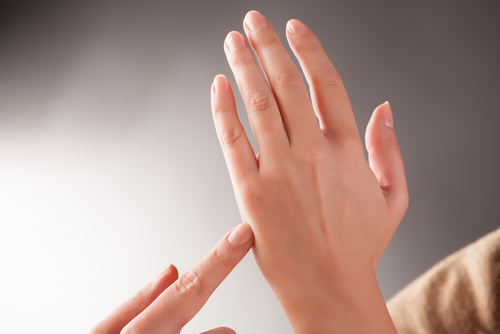 Celebrities who use EFT

EFT, emotional freedom technique has been around since 1995 created by Gary Craig, a therapist  trying to find a cure for, Mary, who had a great fear of water.

EFT is often called the tapping technique or acupuncture without the needles. A sequence of meridian points on the face, body and hands is tapped gently using one or two fingers while speaking. The words used can seem rather strange at first as they need to be how you are feeling and not necessarily what you want to be feeling.

Example: if you want to stop eating chocolate cake we would tap on:

This can then lead the person to feel, “Actually I can give up cake”. This is all about emotions and feelings.

It is not a question of self control, it is a question of letting go of emotional issues and allowing the energy in the body to flow freely.

This self help technique, that is easy to learn and use, has proved to be such a powerfully effective therapy that many celebrities are using it and this has brought into mainstream awareness. It can be used by people of all ages from children to older age, with amazing and often very quick results, depending on the issue.

As such an effective natural treatment, it is no surprise that there are many celebrities who use EFT.

Celebrities who use EFT

For more information about EFT and to book your appointment please get in touch.